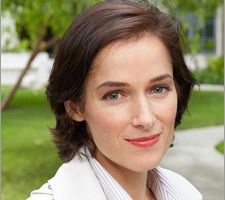 This is the artist Noelle Triaureau.  For more about this artist visit their CTN Profile: CLICK HERE

I am currently Production Designer on the upcoming Smurf movie. This film is not a sequel to the hybrid Smurfs movies but a full CG animation with its own original story.

I was chosen for this show after having worked on the first Hotel Transylvania as Art Director.

I have always been interested in visual storytelling. I was raised in France where there is a rich artistic culture and a tradition of visual storytelling, from 'Bandes Dessinées' (Comics) to Children's Books, Photography and Animation. As a child, I would spend hours copying comics, photos and illustrations and creating my own visual world. 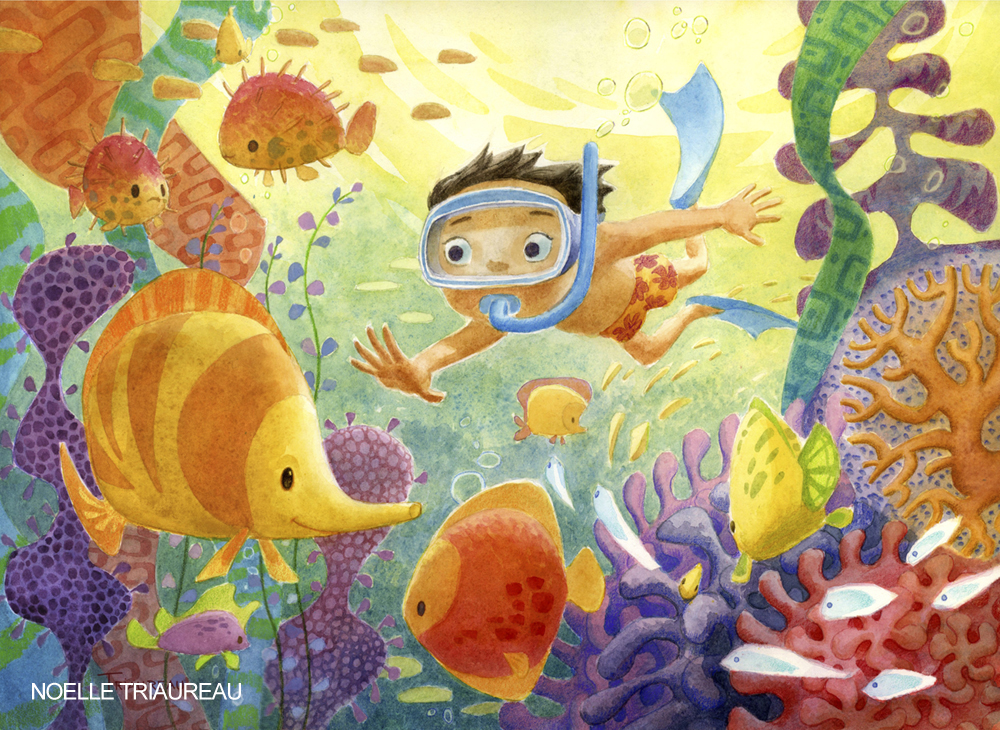 After graduating from college with a BA in Business Management, I moved to Los Angeles where I met a number of artists. It is at this point that I decided on going back to school to get a 4 year degree in Art with a emphasis on Illustration and Animation. I studied at Ensad in Paris then came back to L.A.. I was fortunate to be hired on Surf's up in 2005 as a Visual Development Artist. 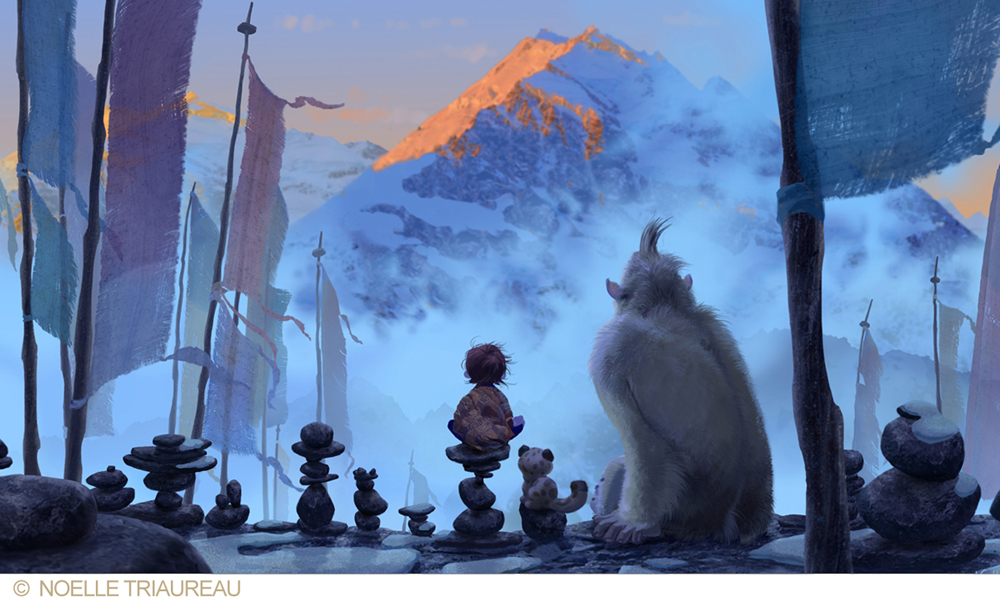 There are so many artistic inspirations, it would be impossible to list them all. As a child I was into French comics (Uderzo, Toppi, Loisel,…) and role playing games. I enjoy the creativity of RPG illustrations, as well as Frazetta's and John Howe's artwork. I also admire classic illustrators such as Gustave Dore, Arthur Rackham, and N.C. Wyeth. When it comes to colors and painting, John Singer Sargent, Joaquin Sorolla and Claude Monet are among the masters I admire the most. I also find inspiration in other art forms, such as in sculpture with the works by Antoine Louis Barye and Auguste Rodin. 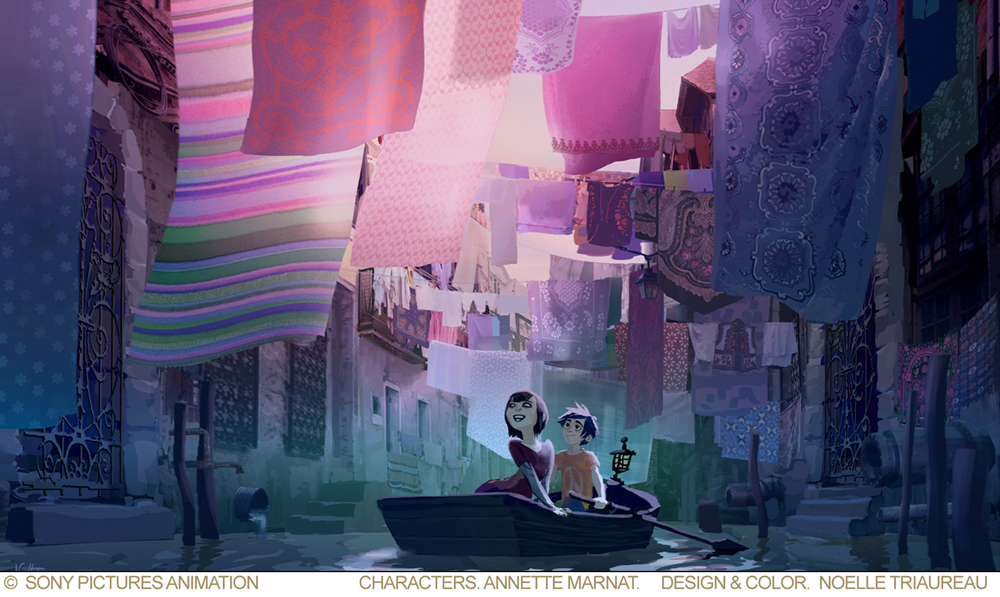 Do you mind sharing your artistic process a bit? What are your mediums of choice or tools artists might try?

On a daily basis, I mostly work on Photoshop with a Cintiq. For my personal work, I prefer traditional media such as pencil, watercolor and oil paint. I highly encourage beginning artists to sketch and paint from life. 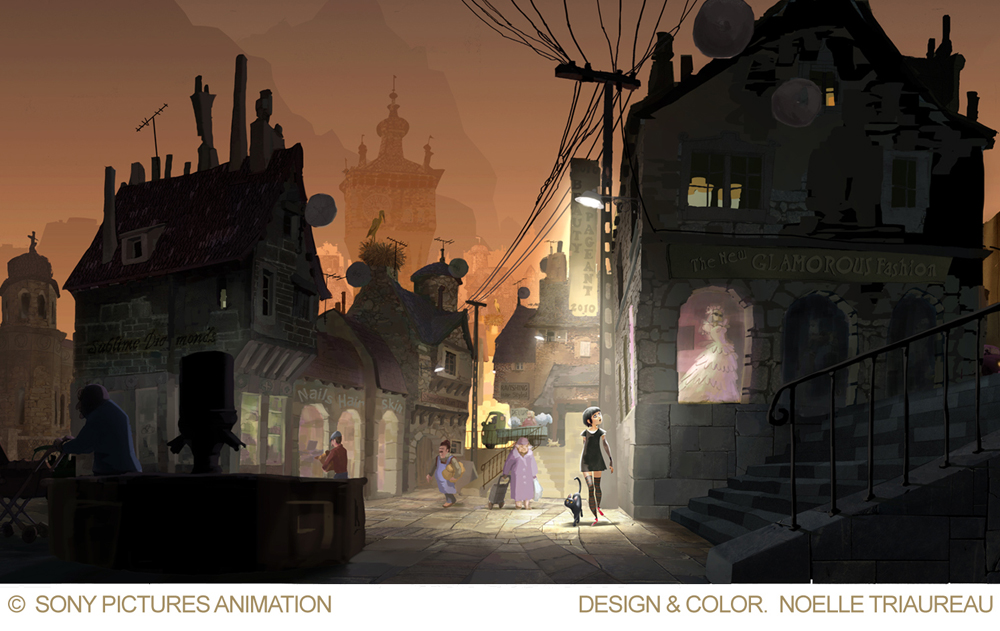 How do you stay driven creatively in-between projects and on your own work in between studio projects?

On the rare occasions when I have been between shows, I worked on personal projects which I hope may become children's books in the near future. There are so many projects that I would like to achieve that it is more a matter of making the time to complete them rather than an issue of finding the inspiration. Regarding inspiration, I find that traveling, hiking, diving or going to an art show is usually very inspiring.

What have you learned about your art and the life of an artist that you may want to share with people?

I find that over the years, I have been spending far too much time on computers. Seeing beautiful images on the web is always fun and inspiring but to me, it doesn't come close to seeing the real thing, the beauty of an exotic landscape, the architectural originality of an ancient civilization, the colors captured in painting at a museum,… I find that going out there and sketching on location, plein air painting or simply appreciating an Art show are much more inspiring than browsing the web. Traveling, observing, discovering new things is a fundamental part of finding one's own artistic 'voice'. 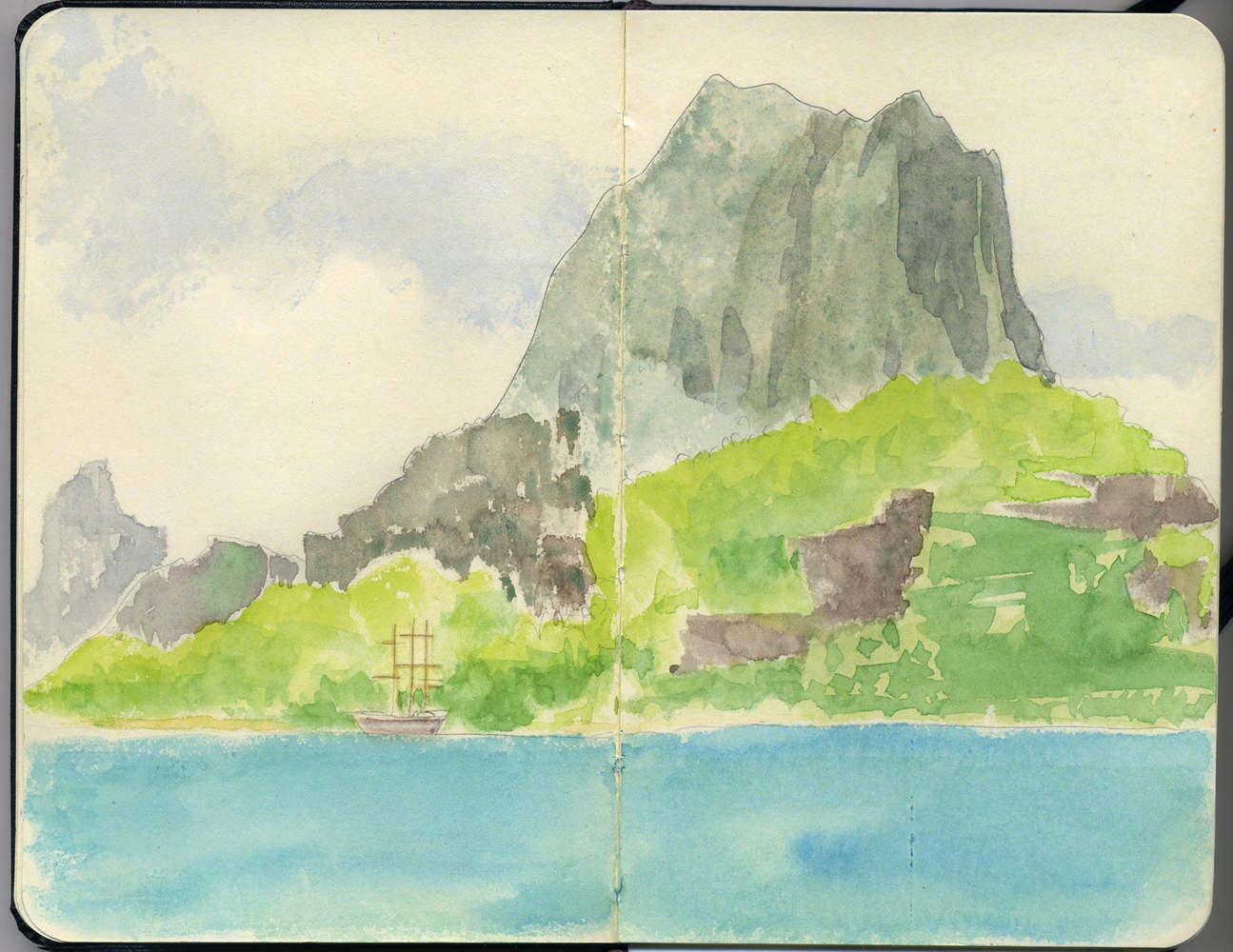 I have had the pleasure to participate in a Panel about the Smurfs movie at CTN 2014, and one about Production Design last year. I also had a chance to give a talk about Color in Animation. I find that CTN is a great opportunity to see other artists in the field and meet new talents. There are several artists on our show whom we first met at CTN. 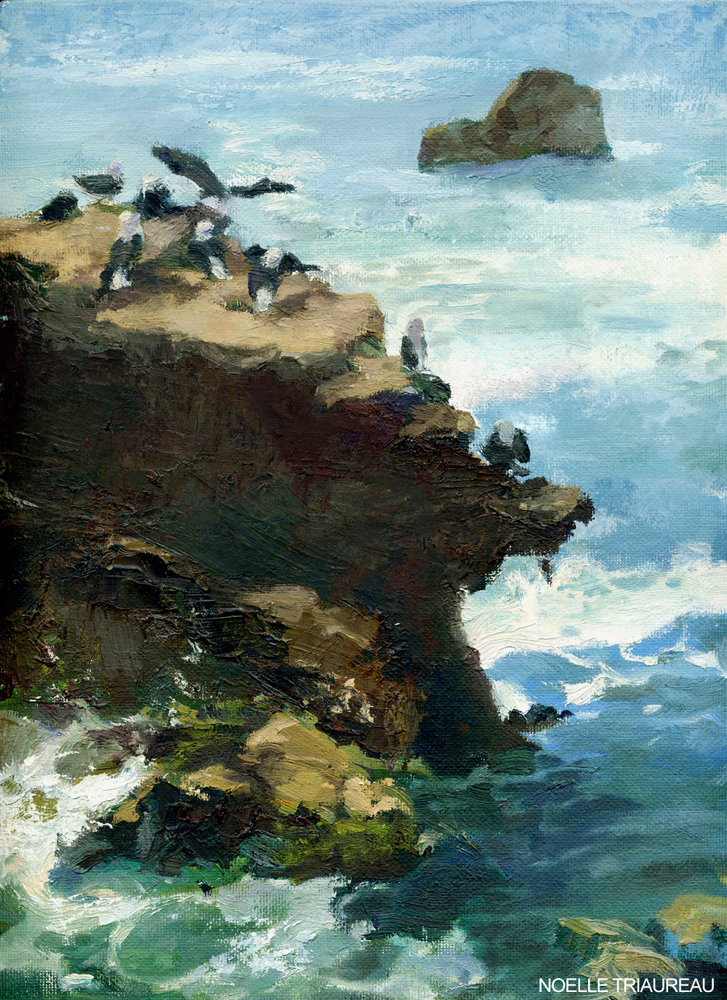 CTN gives a sense of community to the Animation industry. It improves the communication in our field and gives us a clearer sense of identity. CTN Expo is a yearly event that we look forward to.