"CTN has provided the best outlet for me to display my work and make new connections."
- Peter Emmerich, Illustrator

PARTNER WITH CTN
Affiliate, Program Specific or Custom Sponsorships Go beyond traditional advertising and promotion methods and set your...
Read On
CTN Studio
Pop Up NOW!  Fill out this Application CLICK HERE Or give us a call office (818) 827 7138 or in studio (818) ...
Read On
JOIN OUR MEMBERSHIP
Weapons of mass creativity! The Creative Talent Network (CTN) Putting the Talent Center Stage   CTN was concei...
Read On

Interview with Goran Bukvic
Goran Bukvic   Artist Spotlight is a place to showcase new artists as well as revisiting talent.  Enjoy this interview sharing the stories about their work, career, and process for navigati...
Read On

Interview with Caroline McFarlane-Watts
Caroline McFarlane   Artist Spotlight is a place to showcase new artists as well as revisiting talent.  Enjoy this interview sharing the stories about their work, career, and process for na...
Read On

Interview with Ali Alamedy
Ali Alamedy   Artist Spotlight is a place to showcase new artists as well as revisiting talent.  Enjoy this interview sharing the stories about their work, career, and process for navigatin...
Read On

Interview with Ravinder Kundi
Ravinder Kundi   Artist Spotlight is a place to showcase new artists as well as revisiting talent.  Enjoy this interview sharing the stories about their work, career, and process for naviga...
Read On

CTN was built to help bring those creative talent contributors in the animation community together. We measure our success by how well we achieve that, not by the size of our event or the size of our profits. We are constantly re-evaluating our messaging and the impact of our decisions on the community as a whole every year.
We are a young company built by artists and our specific goals and commitments remain true to the animation arts and it’s culture while providing tools and services to help the creative talent flourish both creatively and in their business endeavors.
Conceived and launched in 2004 by 30-year animation professional and award winning animator Tina Price. CTN stands as the seminal online community for the worlds leading creators of both traditional and digital animated films. Contributions from these animation artists can be seen in some of the highest grossing films in the history of animation. They come together to showcase their work, market their talents, pursue common goals and connect with other professionals, clients and students worldwide. Since our launch in 2004 we have shared the talent with 1.2 million guests through our events, membership, gallery and tv channels both locally and internationally.
“Think about what people are doing in the CTN Community today. They're not just  keeping up with their fans and friends as much as they are building brands that grow their talent and support both the work for hire industry and the gig economy. As 'independent creators' the talent is connecting with targeted audiences. It's become almost a disadvantage to 'NOT" be involved with CTN in some form.” ~Tina Price, Founder of CTN
The Creative Talent Network®------ Putting the Talent Center Stage
About the Founder: 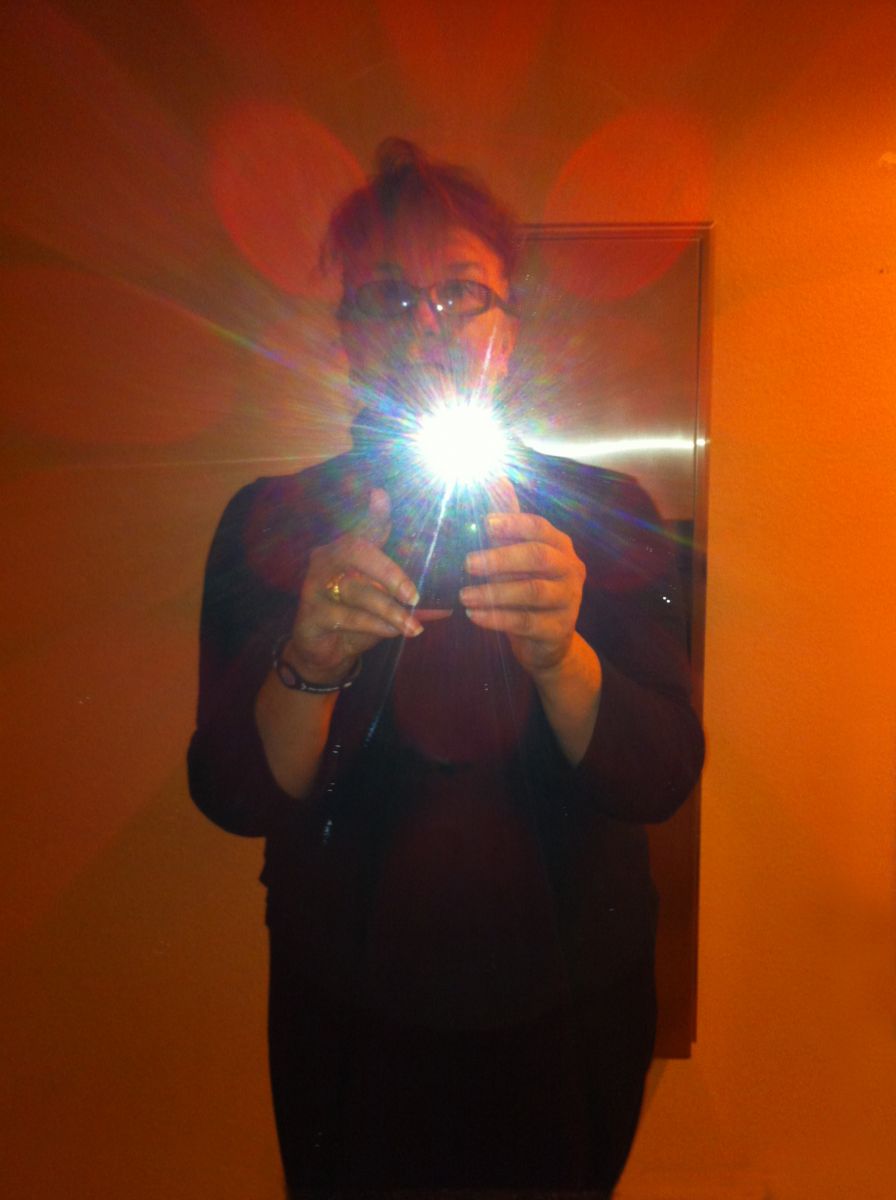 Tina Price began her career as a professional ballet dancer with the New York City Ballet, San Francisco Ballet and Chicago Lyric Opera. She transitioned to an animation career by training with Don Bluth on his independent film “Banjo The Woodpile Cat”.  Following that Tina worked as a Key Clean Up Artist with Filmmation Studios and entered Walt Disney Feature Animation working with Andreas Deja on “The Black Cauldron”.
Her curiosity for technology led her with a small team to pioneer 3D computer animation in every Disney film from “Oliver and Company” to “Fantasia 2000”. Calling themselves the "Late Night Crew", this hot group of talent created the first processes and techniques that led to the development and implementation of 3D animation and Disney’s proprietary Ink and Paint Computer Animation Production System (CAPS). Working both traditionally and digitally, Tina spent most of her career contributing to every feature animated film at Disney including the award winning short film shown at SIGGRAPH “Oilspot and Lipstick” and became the first woman to be titled as “Head of Computer Animation” at Walt Disney.
She has filled both creative and technical roles in the animation television and film industry for over 25 years.  Her work is published in "The Art of Aladdin", "The Art of Dinosaur" and she has spoken about Computer Animation techniques on panels at SIGGRAPH, Annecy and Imagina as well has being interviewed in Computer Graphics World and The National Geographic on the subject of computer animation in 2D animated films.
Her versatile skill set and insatiable curiosity led her to devote herself full-time to her own company  The Creative Talent Network, INC.  (CTN).  Since it's inception in 2006  CTN has become the international community standard for top talent artists in the animation industry and host to the award winning anual trade show event, The CTN animation eXpo.
Tina Price is an invited member of the Motion Picture Academy Arts and Sciences (AMPAS).
Film Credits (IMDB): http://www.imdb.com/name/nm0697180/?ref_=fn_al_nm_1
Annie Award winner for Special Achievement in creating the CTN animation eXpo.
Honored by the Assoc of Motion Picture Arts and Sciences as a "Pioneering Woman in Animation"
“Tina maintains a well publicized organization that keeps professionals in the limelight, and introduces talent to people that otherwise might have possibly missed them. Exposure is aggressive without being obnoxious. Tina is sharp and very pleasant to work with.” ~Daniel Cooper Art Director, Walt Disney Animation Studios

Feel Free to Contact Us For Any Questions. We'd Love to Hear From You.