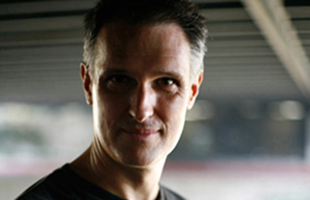 This is my interview with the artist and storyteller Iain McCaig.   For more about this artist visit their CTN Profile: CLICK HERE

Right now I am juggling two careers: film and publishing. I am doing both freelance, working from home studios in Canada and California. Working in two countries can be a little tricky, but juggling two careers is not so hard as they really just boil down to one activity: storytelling.

My first job was in animation, working on Sesame Street cartoons for Korty Films in Northern California. I turned my back on it, though, to become an illustrator: ten years illustrating book and record covers in London, England. I made the move back to the film industry in California—though live-action this time, not animation--because it gave me time spare time to start writing stories as well as illustrating the stories. Ironically, most of what I ended up writing were screenplays, and some of them for animated films—full circle!

As I've said before, my main interest is in storytelling. Words and pictures are both tools for communication, and there's no finer thing for me than seeing them work together in service of a good story.

Most of my animation training came from making endless flip-books and devouring whatever I could find on Winsor McCay and Disney Studios. My professional art training came from Glasgow School of Art and a long line of very generous colleagues, without whom I would still be holding the wrong end of a paintbrush. 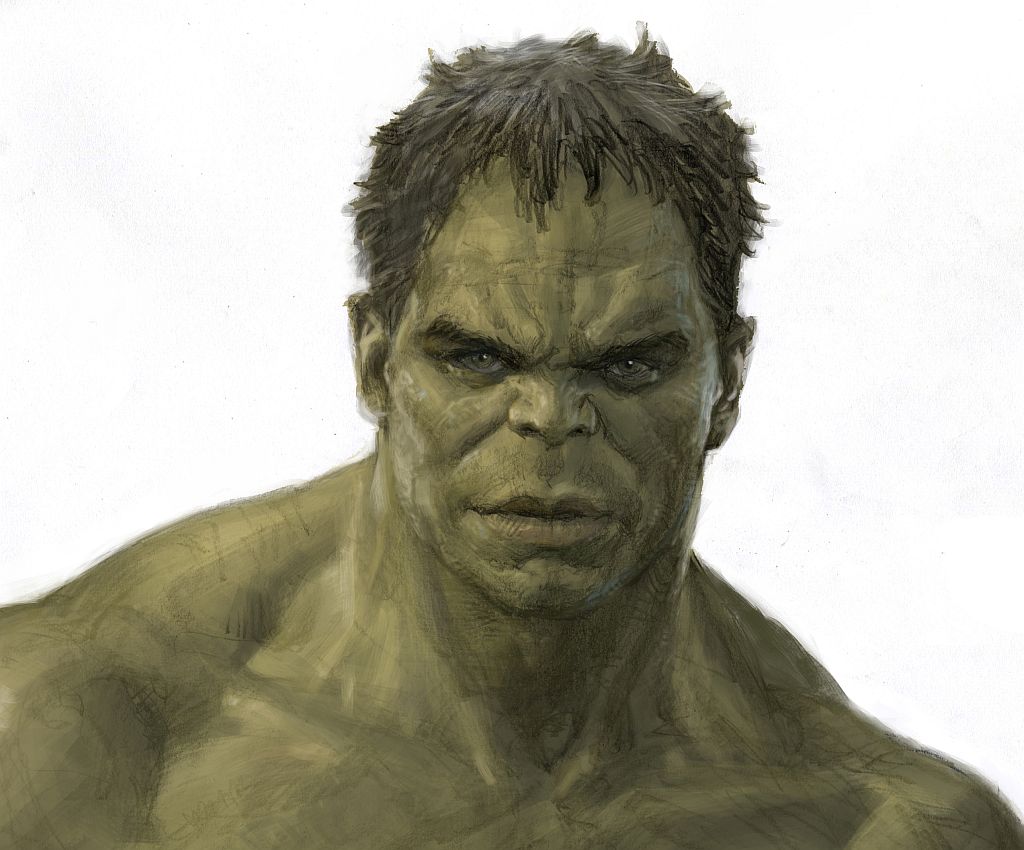 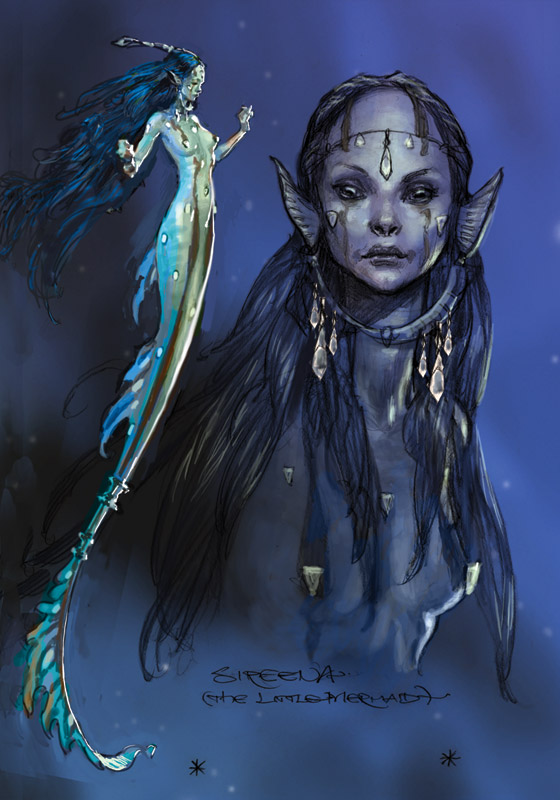 My ten years working as an illustrator were followed by twenty-five years as a concept and storyboard artist, as well as itinerant work as a screenwriter, director, producer, and author. Also, inspired by those who inspired me, I began to teach art and storytelling, something I've done now for over thirty years.

My early inspirations were Robert Osborn, Gerald Scarfe, Alexander Calder and like many of my animation colleagues, Ronald Searle. I also admire the work of editorial cartoonists Pat Oliphant and Herblock.

I had three art-god heroes as a kid: Norman Rockwell, Frank Frazetta, and James Bama. Then my family moved to Great Britain when I was 18, and I discovered that few folk over there had ever heard of any of them (this is back in the mid-seventies—it's a whole different interconnected world now). That meant I had to find new heroes, artists like Arthur Rackham and John William Waterhouse. Then one day, I put all my heroes away and started getting all my inspiration from real life. That's my best and biggest influence now. 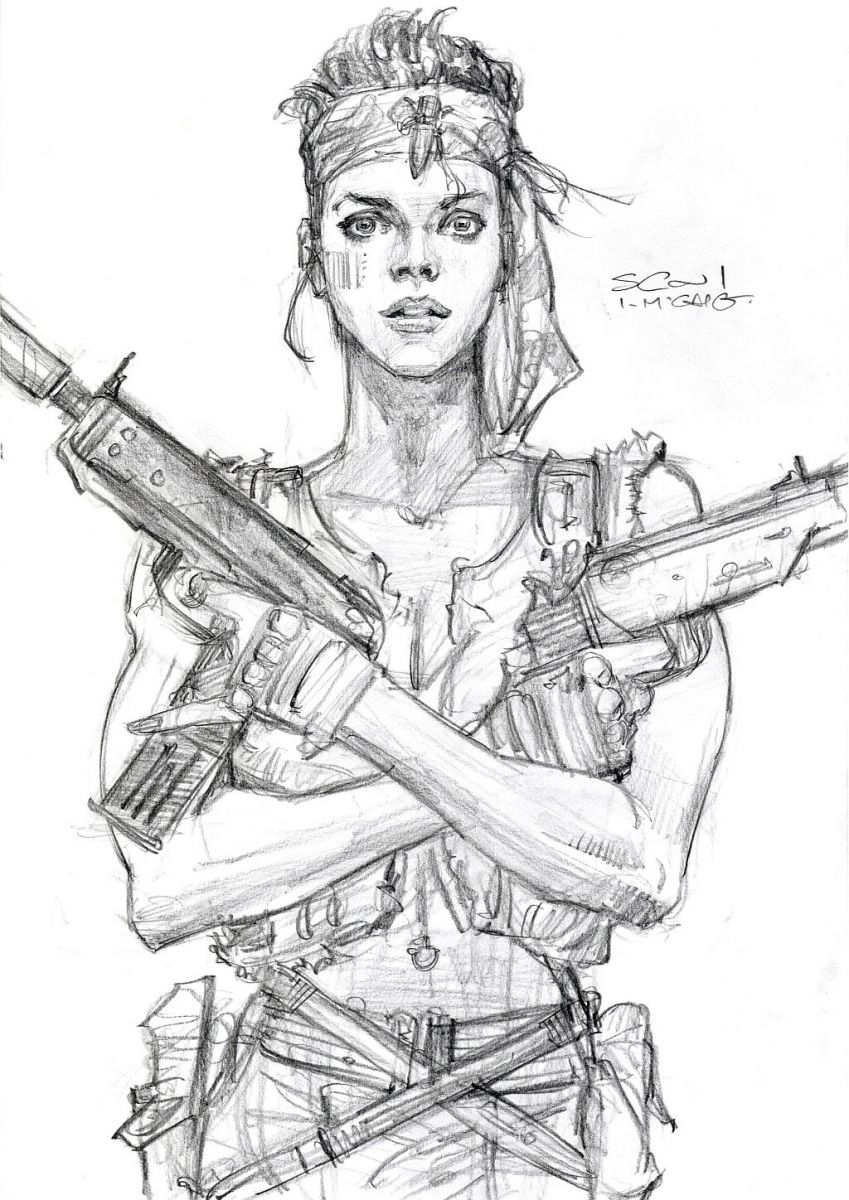 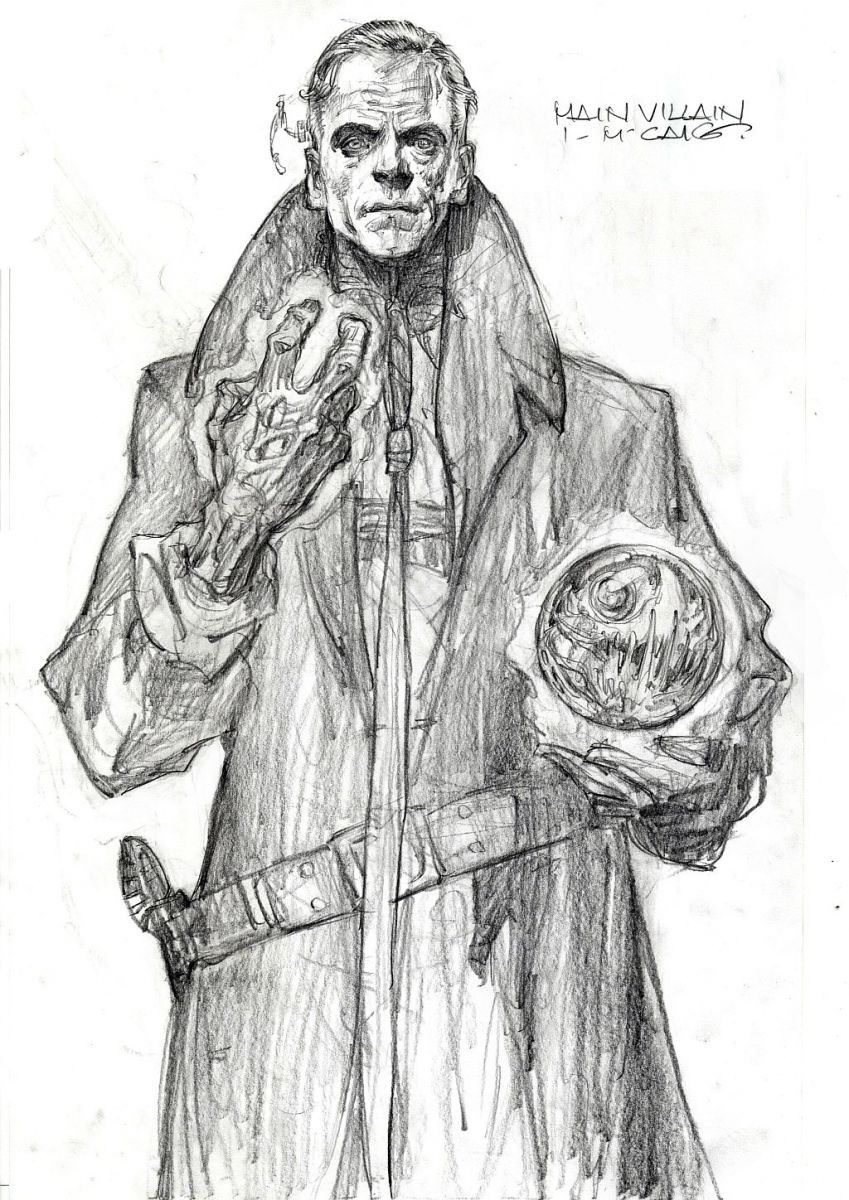 Tina Price very kindly nagged me over many years to come to CTN EXPO; eventually she wore me down, and here I am. As for what CTN has brought to me as an artist, I can answer that better after my first Expo experience!

Even from afar, I've been aware that CTN holds regular life-drawing sessions, an essential for every artist. They make it look fun too: wacky costumes and themes blowing away any hint of academia. I find that's important when I teach too—making art fun, as it was when we were young. If it's a game, we can't take it too seriously, right? And that helps silence those cranky inner critics, who have no power over a good laugh. 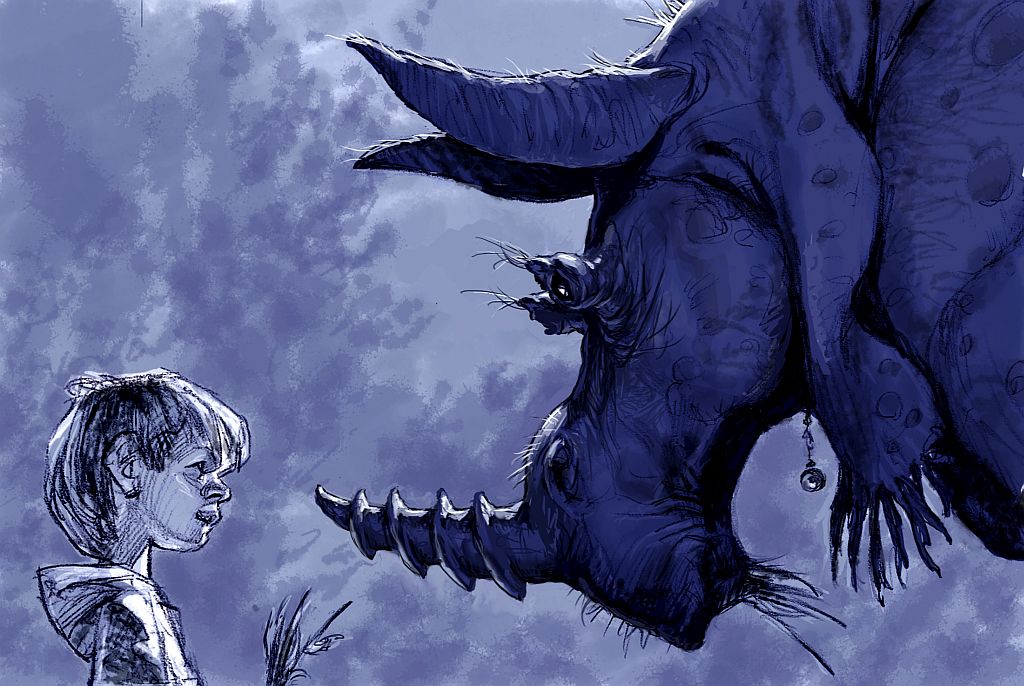 I am currently illustrating Mary Shelly's Frankenstein, and writing and illustrating a book on Visual Storytelling. I'm also on standby to direct an animated feature film called 'Kong', as well as helping Kerry Conran get his next live-action project off the ground. Alas, I won't be showing any of those at CTN—far too early even to shake the box on those Christmas Presents! 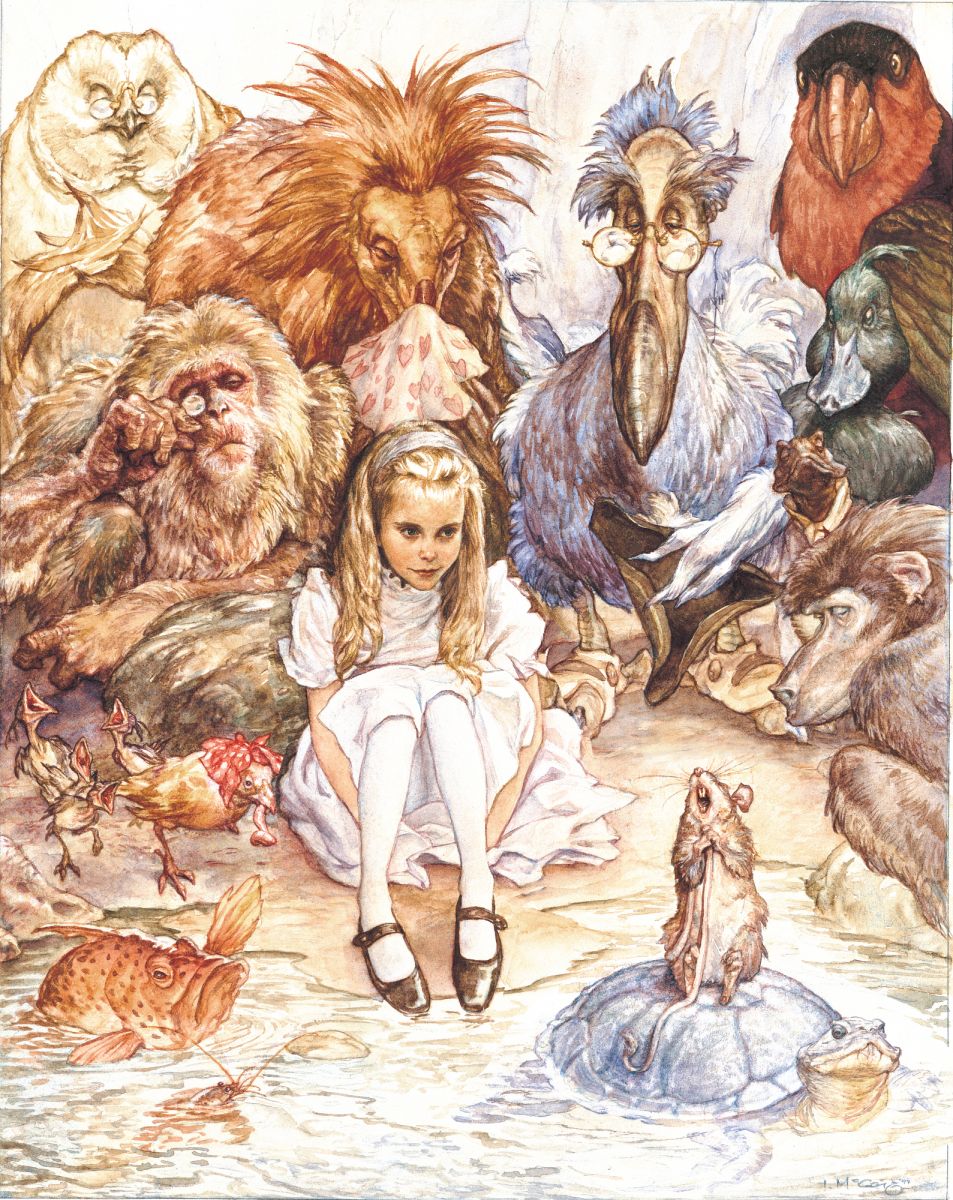 Whether traditional or digital, I almost always use a three-step approach to creating a final design. Step One: draw the idea from your imagination, trying to capture all the passion and feeling in your mind. Step Two, whatever you couldn't draw well from your imagination, try and find it now in real life, and study it in many, many drawings, until you know it inside out. Then, Step Three—WHOMP! Put steps one and two together in a third drawing, one that has all the power of your imagination together with the authority of things observed from real life. Then hide the drawings from steps one and two and everyone will think you're a friggin' genius.