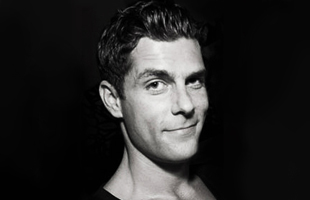 This is artist Goran Bukvic. For more about this artist visit their CTN Profile: CLICK HERE

What were your beginnings(childhood and or how you evolved to being a professional artist) as an artist? Where did you grow up and did that influence your art and path to your career?

I started drawing as early as I can remember, probably at the age 3 or 4. What started my interest in art was my father, a bohemian sculptor slash pastry chef and his crew of art hippies that were always around. Whenever we'd go on vacations, the first thing on the list was to check out all the museums and galleries. I didn't understand art at the time and was likely resistant but it left a mark on me and opened up a broad understanding of art and art history, which I believe enriches me as an artist today.

I was born in Sarajevo, Bosnia and growing up was always sketching and painting, every chance I got. It was a form of meditation, where I could just be by myself for hours at a time. In my early teens, I started hanging out with some shady characters that were really big on tattoos, so I designed and even tattooed many of them. Old school, with ink, needle and a thread. Boy, thinking about it now, some of those turned out rather badly and I cringe sometimes thinking that those still live on folk's bodies somewhere. Mind you, tattoos were generally bad at that time so I guess it didn't stand out as much. Only tough guys had tattoos back then.

High schools were specialized where I grew up and I wanted to go to the art one but my dad was against it because the art high school had a reputation that you'd start with light drugs and end up on heroin. So I went to Tourism and Hospitality high school instead (don't ask why). Well, my family owned and operated some pastry shops so I figured, might as well have that as a back-up if I fail to become a self-sustaining artist. My choice of University was art related, however, and I managed to get into the infamous Academy of Art in Sarajevo. That was hard core learning, I remember drawing a giant clay egg with a pencil for a month, until I got it right.

After that I moved to Toronto, Canada, as a refugee and spent a few years doing odd jobs, surviving. I worked as security on movie locations, sold alarm systems door to door and delivered pizza. It was around 1997 that I heard about Sheridan College's classical animation program so I got in and spent almost four years there, learning to animate as well as draw in the way that can be utilized in movies and games. I was a comic book buff so the whole thing was a good fit.

I got my first job painting backgrounds for Anne of Green Gables animated series while I was still at college. This was the time when digital painting was just starting up so I had to quickly adjust and start using the computer. The things I learned on that job are still the things I'm using today, it was an invaluable experience. From there, I graduated and worked on many animated shows and commercials and eventually, got a chance to break into the video game and movie industries. 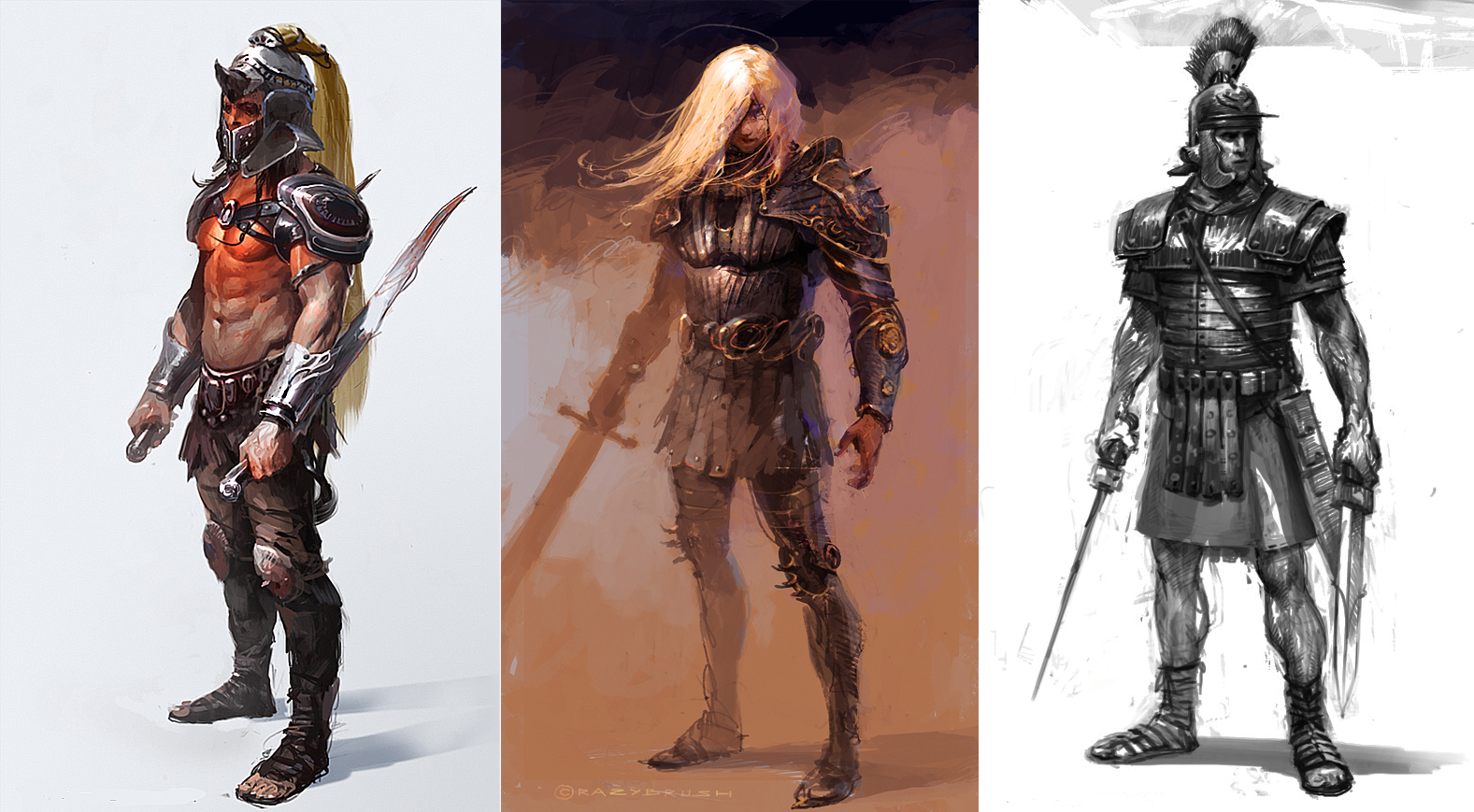 Can you talk about your career of concept art for video games. How did you prepare yourself, skills for this career and what is the process you use for projects?

I love working in games. Even though I'm not an avid gamer, I admire the visuals and the story telling, which are often superior to movies nowadays. Even mobile games are catching up now and it's a huge market.

The process is usually the same, everything starts with a sketch. I rarely draw on paper just because the advantages with digital painting are just too great. I use a Cintiq, a Wacom Tablet and a three monitor setup. That seems to do the trick.

In terms of preparing myself for this career, I guess it took many years of just exploring with a pencil and observing what I saw.Knowing how to draw well is the most important part of being a concept artist but it's by far, not the only thing. We are meant to be problem solvers. How is this thing supposed to look and feel like? Does it make sense in the context of the project? Is it original yet grounded? We are visualizing words that someone else has written and we have to be able to align our abilities with someone else's vision. This particular skill takes time to develop. You can be an amazing artist but if you can't follow direction or your ego surpasses your talent, your career will be short lived. Always keep your ego in check. 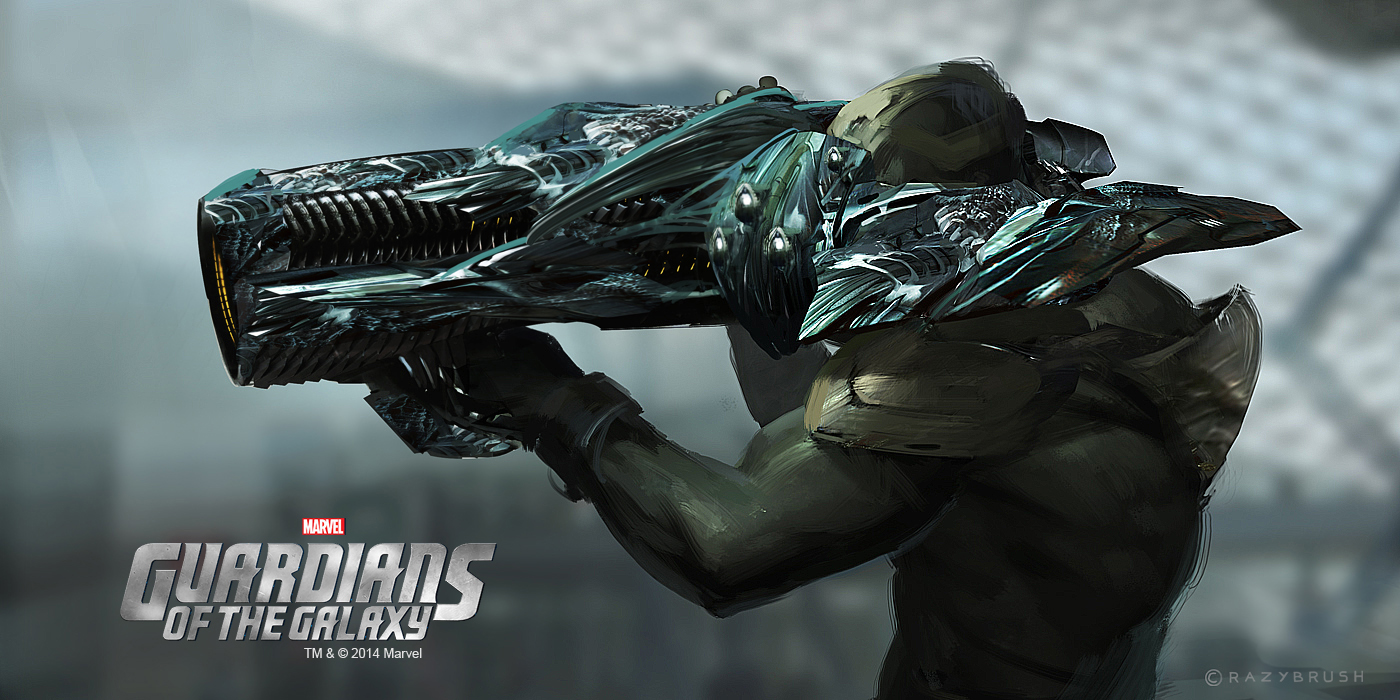 What artist inspire and or influence you and your work?

Many. And all. I was always drawn to Picasso's work, even though I didn't always understand it. He got to be so good that he was able to curb his acquired skill later on and paint like a child. Honest, bold and unapologetic. Once you learn how to draw it's easy to get lost in the skill and your own expectations of what the final product should look like. It's good to remind yourself ofthe significance behind what you're painting in the first place and sticking to what's important. Sometimes indicating something with just a few lines can have a greater impact and tell a better story.

In terms of career influences, someone that I've admired for a long time is Craig Mullins, a godfather of contemporary concept art. He is a true master. If you haven't seen his work I recommend you look him up. In my mind, he was the one that bridged traditional painting with digital and helped make it acceptable as an art form.

In addition to the above, I'm constantly amazed by the new roster of killer young artists that are emerging online and in the entertainment industry. Check out Artstation and you'll find plenty of such inspiration. 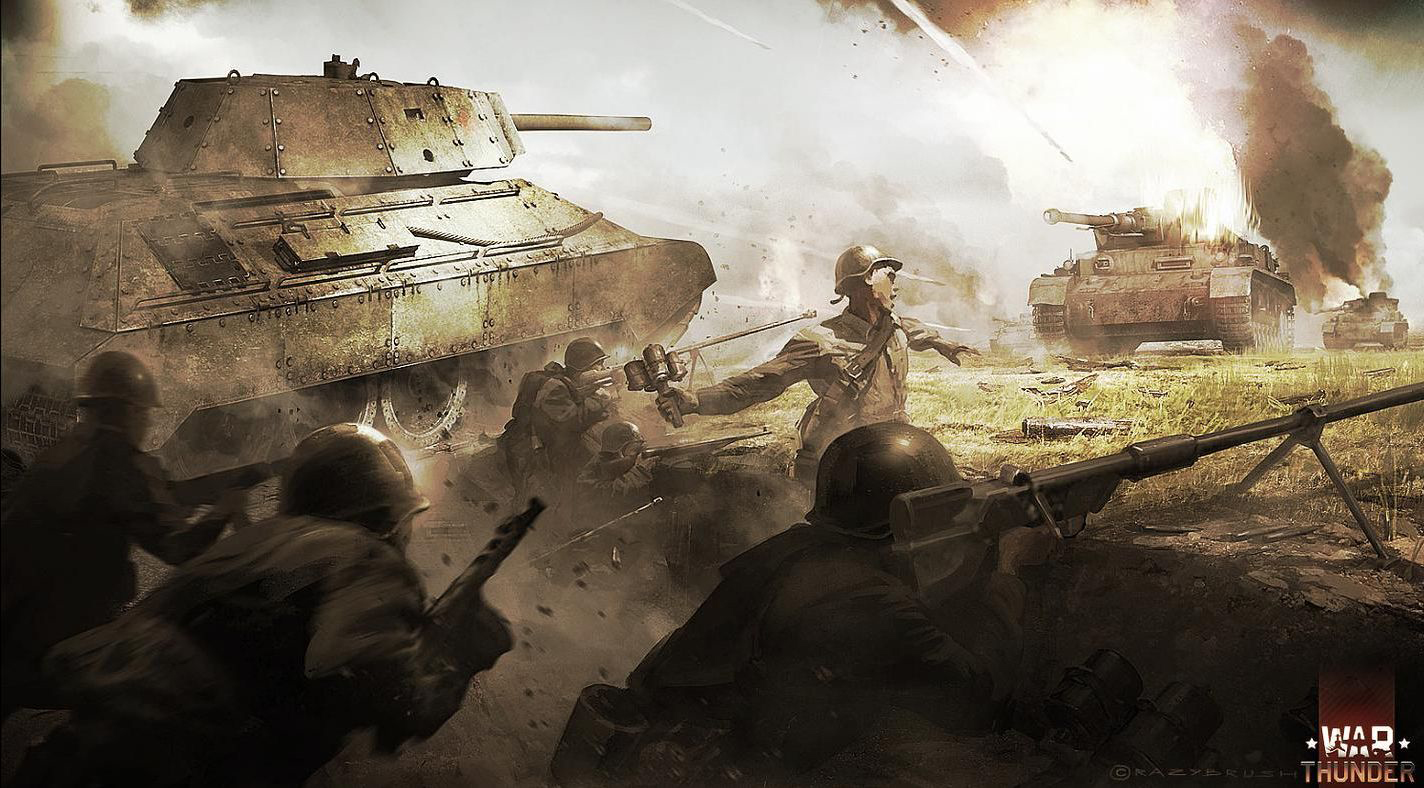 Do you have any advice for people starting out?

Ask yourself if this is really what you want to do for living. In order to become good at it, you have to absolutely love drawing. It's tons of hard work and if you have any reservations about it, chances are you will quit. If this is something you have to do, whether you're getting paid or not, maybe you're on the right path. The fulfilment you are going after should be artistic, not monetary.

You have to be extremely competitive. Compare your works with successful artists out there and learn from it. Have the desire to be that good, and better. Drawing comes first, sleep second.

Once you've reached a point where your work is on par with industry standards, you have to get creative again and start looking for work. This industry is far more competitive than it was 20 years ago and there is so much talent out there. Push and shove, be relentless, learn, observe, improve. 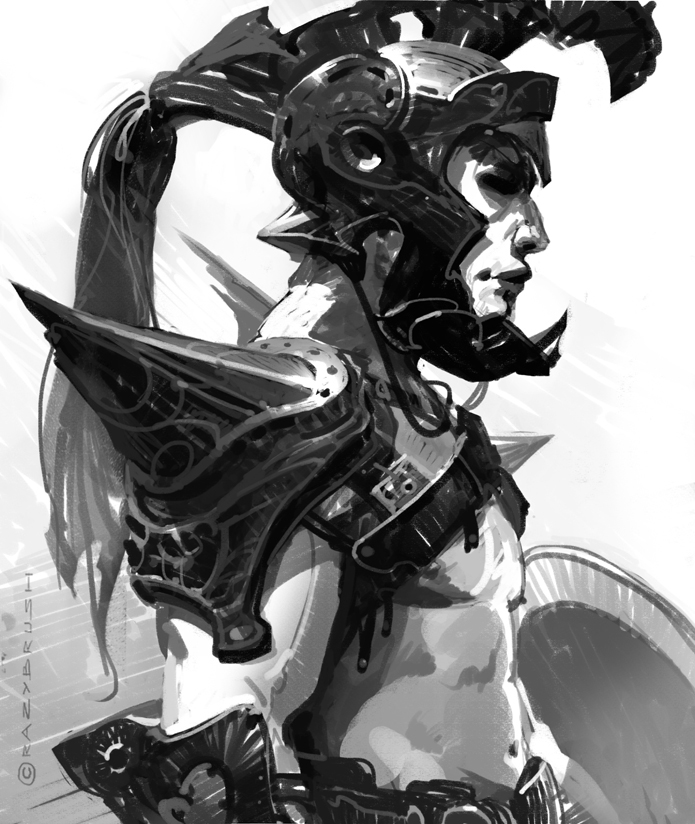 You've done so much with your career already, what would you like accomplish over the next 2 years?

Every project is a new challenge and I personally, don't discriminate between high end projects and my own doodles. The expectations I have for myself are always high. I could be designing a logo one day and a creature for a Hollywood movie the next, I'll put the same effort and hard work into both.

I was fortunate enough in my career to work on some great projects with amazing people. It's always a thrill to be involved in something new and innovative, but in truth I just hope to continue to grow and make better art in the future than I have in the past.